I really struggled with putting up the wall of my classroom.  I thought of different ways to block the noise of the two classrooms.  I finally found a way.   The way is to cover two sides with styrofoam board with soundproof foam in the middle.  I even put a brick design wallpaper to cover the styrofoam.  It took me a whole week to come up with this idea. To tell you truth, I’m not sure if it has any effect. I gotta wait and see once class starts after Golden Week.  There’s one still big problem.  One area is still wide open.  I’m thinking of a way to cover that area as well. I’ll try to come up with a good idea during Golden Week. 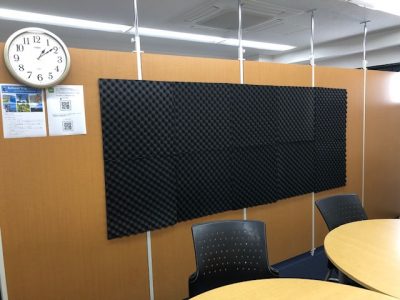 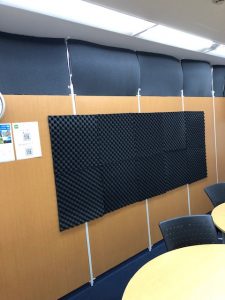 Last week my student gave me bamboo shoots.  Japan has a lot of seasonal foods but I was not aware that bamboo shoots are the most popular spring food in Japan.  I think food is a great conversation topic for Eikaiwa.  Most people outside of Japan don’t know the food culture of Japan very well.  In Japan, there is always some kind of food for each season.    Try explaining to your English teacher what types of food are popular for each season.  😋 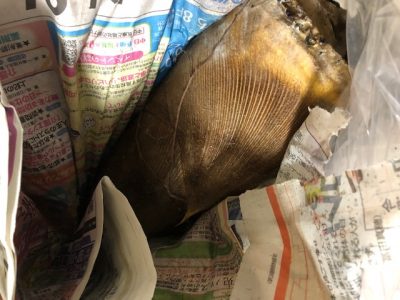 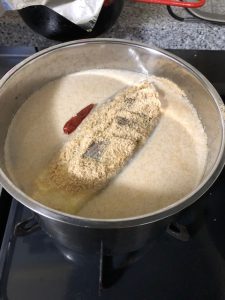 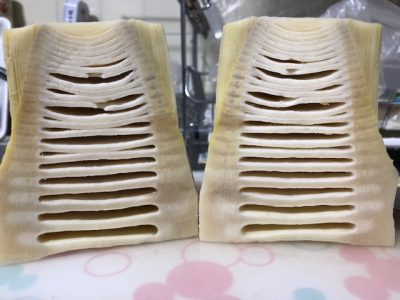 I went to see Avenger’s End Game during GW.  I’m not a hardcore Marvel fan but there’s one character I love most of all.  It’s Iron Man acted by Robert Downey Jr.  He was the first Marvel character and he made the Marvel franchise successful.  I don’t want to spoil the movie for you but I guess you can say he brings the Avenger’s franchise to an end.  I read in a magazine that he was paid 100 million dollars for his last performance.  Wow.