A while back, a student let me borrow an interesting book.   It’s an effective way to get healthy.  The way is simple.  You just boil water for 15 minutes with the lid open.  After that, you drink it slowly.  That’s all.   Just doing that will give you a lot of health benefits.  Can you believe it?!  I’m still skeptical but I’ll try it and see what happens.  🤔 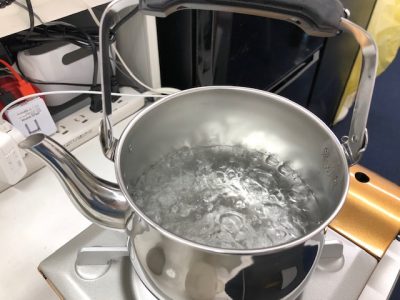 Anyway, I made a mistake but it turned out good.  I’m still willing to go to Ryumen next time!!

You should check out Ajien.  You won’t regret it!!

Believe it or not – 信じれないかも 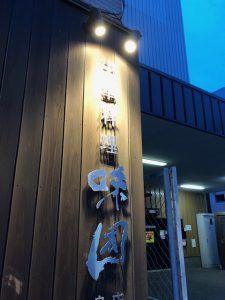 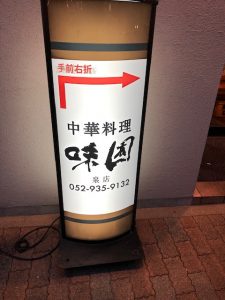 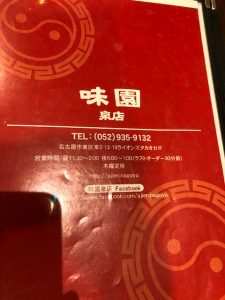 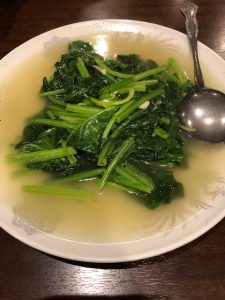 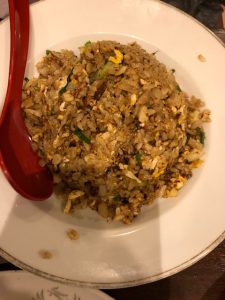 As you know from my last journal entry, I’ve been doing the hot water health method for a week now.  It’s a little pain in the neck because I only have time to do it at school.  However, this morning I measured my blood pressure and it was the lowest I’ve seen.  116 / 78!  As you can imagine, I was really happy to see that number.  Is it proof that how water method works?!  I would like to think so!  I’d like to keep doing it as long as I can. 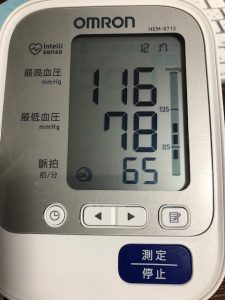 As you can imagine – 想像できるように